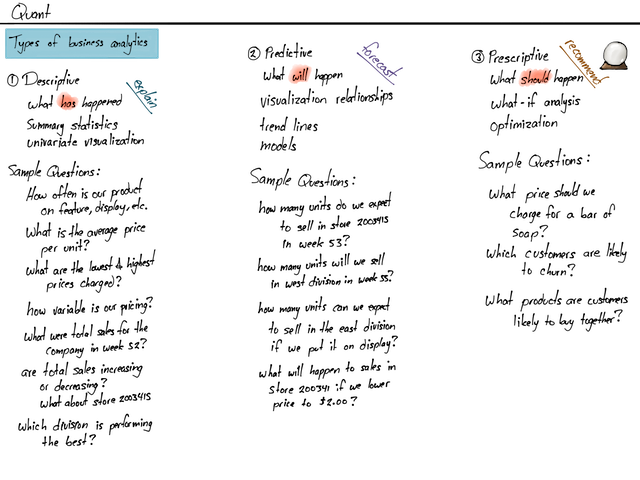 I thought it wise to write to those of you who expressed an interest in hearing about the MBA Notebook. I did a survey, sending it out to the members of the MBA cohort I was a part of. As part of that survey I asked a number of questions. Some of those questions were aimed at what the format and content of the book should be. Some of the questions were focused on pricing. I thought I would share some of the results from the survey and then also share what I have been doings to meet those expectations.

A vast majority of the people said they wanted to see not just the images, but wanted text to go along with those images. The consensus was that the text helped explain the images and gave more context for what was being talked about in the sketches. It also gives a space for more information and description.

The other thing people wanted was to make sure the images were large. In fact, if they took up an entire page, that would be best. Image on one page, text on another, was the essence of the feedback. To that end, I have been going though all the images and putting text descriptions and summaries next to the images in the document. I plan on sending out a sample of what this looks like soon. The vast majority of the time I have been spending on the document since the end of classes has been focused on this effort: writing the text associated with each image.

The overall document, with some of the text and all the images is over 250 pages in length. I did some preliminary looking to see what it would cost to print a book of that size in full color. It was over $50 per book. And that was without the added text. As part of the survey I did, I asked people what they would be willing to pay. Taking the “willingness to pay” information from the survey and applying the method taught in the entrepreneur innovation class, I ran the numbers and checked the pricing based on that. It did not look good for any kind of printed book. Prices for a paperback, based on the survey would be $26.64 and for a hardback would be $33.30. Based on that, print does not look like an option in its current form. I’d be loosing money on every book sold and they taught us not to do that in the program. Go figure.

Digital versions of the book, based on the survey, should be priced around $18.68, but what I don’t know are what the costs are around distributing and promoting a digital version would be. Frankly, I did the financial analysis said “hunh, okay” and then moved on to writing more of the text notes for the book. The thinking was, and still is, I’ll figure that out once the text is complete.

If you want to see the entire analysis and survey responses, you can view a readonly version of the google spreadsheet. Right now, however, it looks like the digital version is much more viable than either of the print versions would be.

So, where to go from here? Right now my focus is on getting the rest of the text completed for each image. From there I need to do some more work on finding out where I can get printed copies made for a lower cost. It is a big book, so it may be realistic to break the book up into different books, something like a volume 1 and volume 2, or see about resetting expectations. If you have an opinion, please let drop me a line and let me know.

So, there you go. That’s were things stand at the moment. If you have any questions or feedback please drop me a line. ​