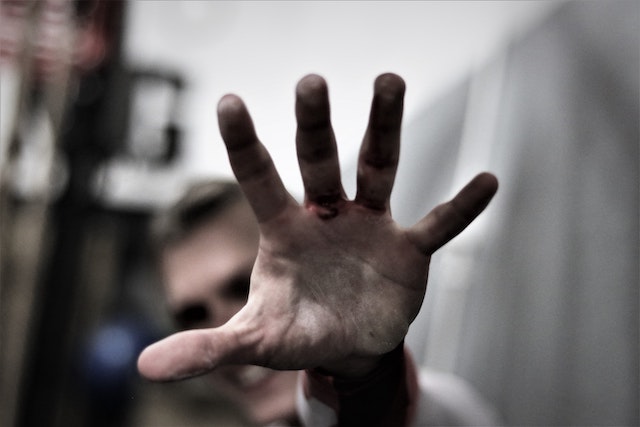 The problem is that we fought a war about this a long time ago. We won there, but the war still rages on here, and this is just one more front we are fighting it on. The real question is how do we fight against something that is becoming all too prevalent?

I’d say we start in the sphere of influence where we can. We talk with people and express appreciation for their views and create a safe place where people can speak their mind no matter where we are. We try and let them know that we may have a different opinion and would be willing to share it, but would expect the same open hearted consideration from them that we have attempted to give them.

As we do this, one by one. Conversation by conversation, maybe we can help influence people and grow our spheres of influence in an ever expanding circle. Will we change the entire world? Probably not, but we will have changed it, hopefully, even if briefly, for those few people we interact with.

Photo by Krzysztof Maksimiuk on Unsplash

Too often we are so focused on what we are trying to do that we forget about enjoying the journey.