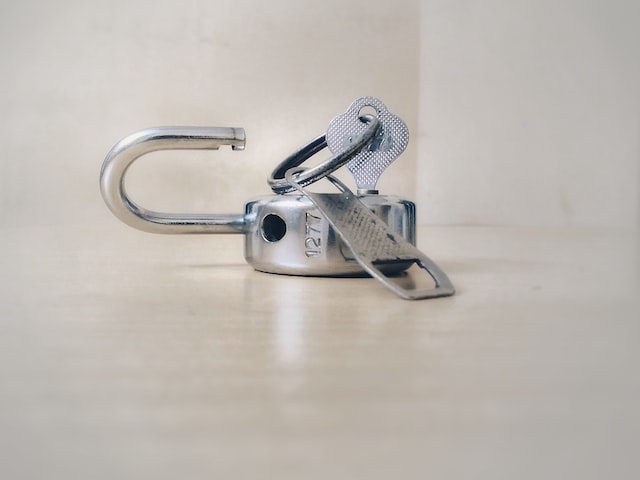 I recently listened to a podcast where the host talked about his experience blogging. He said that he initially blogged about whatever came to mind and that his blog was not very focused. Sounds like a familiar tune. Of course, I’m interested in a lot of different things.

For example, I enjoy writing fiction so I am focused on that aspect and will occasionally write about something interesting about fiction or stories.

I’m also a tech nerd. Years ago somebody commented on the fact that I always seemed to be looking at exploring technologies. I realized what they said was true and adopted the moniker of “digitalbias” because I seemed to have a bias for all things digital (technical seemed a little too broad IMHO). What aspects of tech specifically? Oh: Programming languages (I dabble in quite a few), mechanical keyboards,

I also enjoy many aspects of business and have a company I own and operate. Sometimes I think and write about that kind of stuff.

I’m also a closet RPGer. I have a large collection of game books from AD&D to the current version of D&D (and I’ll probably get the next version after 5, whatever they call it). I have Cortex, Fate, Crafty, Ironsworn, Masks, Savage Worlds, Pathfinder, Genesys, Edge of the Empire, a small Tiny d6 collection, Microscope, and The Hero’s Journey v2. And those are just the printed copies of books. I have a lot more digital copies of books from DriveThruRPG.

Miniatures: Yup. HeroClix, Hordes, Warmachine, War Hammer, and Marvel Crisis Protocol to name some of the more recent stuff. My first mini-game was “The Battle at Helms Deep” in the 1980s. I still have some of the lead figures.

And I don’t post any of that because I thought my blog posts had to be focused on just one thing.

As a matter of habit, I write at least 300 words five days a week. Sometimes it is more, but never less than 300 words.

Not all of it is publishable. Sometimes it is just a rant about what bothered me about running the company that day. Sometimes it is a release of imposter syndrome, stress, and fear. Not something I want to share in a public forum.

But the idea that I can write about any number of topics that interest me in this medium is something much more liberating and I am thankful for the host sharing his experience. I expect I will post a lot more now because of that one insight.

Photo by Basil James on Unsplash

things have changed recently, which has changed how I dictate and transcribe.

Saying it slowly can lead to a better understanding of lots of things.