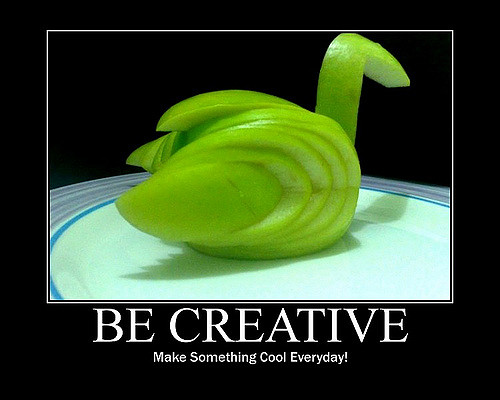 That was the chant I heard from the audience and the stage as the speaker concluded his talk to a crowded auditorium. I was watching the proceedings from a smartphone while I put on my socks and shoes. I had planned on going to the speech, but had gotten tied up and could not break away in time to make it to the auditorium in time. Still, it had been nice to have the lecture broadcast.

The speaker was something of a nerd. He had talked about Dungeons and Dragons and had talked about the various roles people played in the party. He described Peter the Fighter, Joanna the Mage, Rachael the cleric and Jack the Rogue. They were all characters he and his friends had played during their youth. And most all of them were one-dimensional.

Peter, for example, was the beat-stick. Point him at the thing to be killed and he went to down. That was it. When it came to solving problems or talking to people in town, he was totally useless. Except of course if there happened to be a fight in the local tavern. Then it was point and kill again.

Joanna was a variant on the same theme. Only magic. All her skills and talents were maximized so she wouldn’t die in a fight and so she could kill stuff. Again, point in the general direction and let loose.

Rachael was different. She was all about cleaning up the messes the other two got themselves into. Protection and curing were the name of the game. There was a little bit of variance to her because she had to choose between the protecting or the curing.

Jack was different. Sure he had the backstabbing and the hide in shadows going for him, but when it came to combat, he preferred to let the other two do most of it while he was more selective about what he did. When not fighting the forces of evil, Jack was also fluent in a couple languages, could pick locks, find traps and had a couple ranks in diplomacy. Jack was something of a Jack of all trades and was much more versatile in the campaigns they played.

The speaker suggested that we should be flexible and while we should gain some specializations in our chosen field, we should also study other fields because it would help us gain insights and could lead to the possibility of translating ideas and methods from other fields into our own. And thus the chanting: “Be like Jack!”

And the rest of the story?

That was all from a dream I recently had. Yet it rings true with other things I’ve learned. You need to expand your skill set. Learn from adjacent markets. Try to see how other ideas could be applied in your industry.