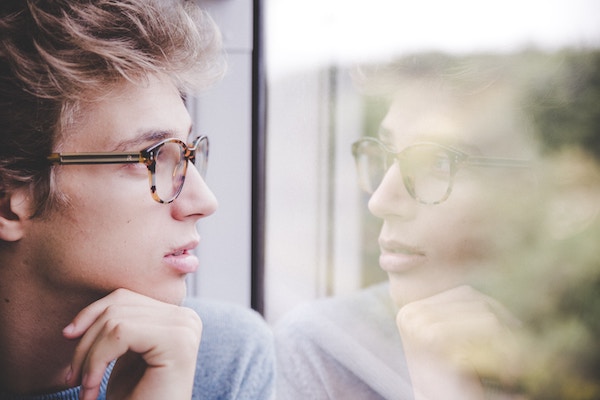 “Back in the day” seems like something many old people would say as they talk about how things were in their day. Sometimes they say it was better, but they forget that in many respects it was similar to the day now, just different. One such thing occurred to me while I was using the bathroom.

“Back in the day” we did not have phones or other electronic devices to entertain us while we waited for our business to conclude. So we sat. Staring at the walls. The only other productive thing a person could do was think. It is one of the reasons many people would find solutions to vexing problems while in there was because there were no distractions.

Except when there were.

A common distraction was the Readers Digest. Both my parents and my in-laws still have a monthly edition of the Readers Digest on the back of the toilet. I would usually turn to the jokes in the back. Easily digested, quick and they did not require much of a time commitment. I could complete the two pages of jokes in one sitting and did not have to remember where I was in the article the next time I found myself in the same position. Those were just my speed. If I had already read them, well, then I was no worse off and I could read one of the articles.

Now days, with the easily accessible articles on the web, videos, or even ebooks, we are never wanting for something to do in any spare moment.

And I think we are the worse for it.

We are instead bombarded with all kinds of information and trivia but fail to think about major issues or problems. We punt them for a future time and when the time comes we do not have the mental energy to deal with them and so give it a good shot, but could do much better even with just these micro-breaks throughout the day.

So, the next time you find yourself in a situation when you are tempted to pick up your phone and just scroll through Facebook, Instagram, YouTube, or TicToc, ask yourself if there is a specific purpose of if you are just looking for a distraction from what you are doing right now. If you are just looking for distraction, see if you can lean into the boredom and if it will not bear more fruit and benefits then if you had just squandered away your time. You might be surprised at the results.

Photo by Laurenz Kleinheider on Unsplash