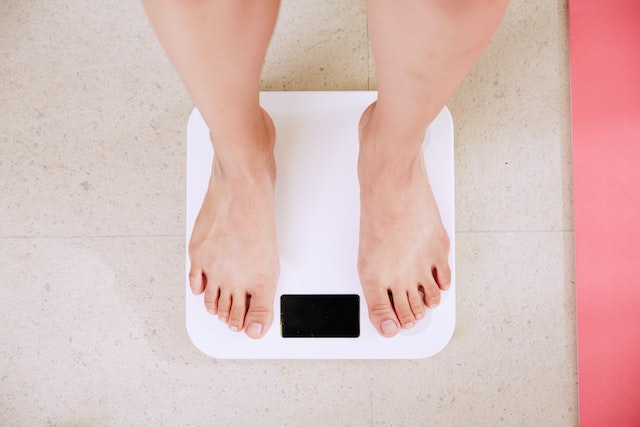 I went on a ride recently and rode some of the first trails I would ride when I started this hobby/form of exercise. As I rode up one of the parts of the trail I realized that when I first started I would really struggle with that hill. More often than not I would stall out and have to walk it. I just did not have the power, knowledge or the ability to get up that hill. Today it was not very challenging. Sure I had to downshift but I it was not nearly as difficult a climb as other parts of the trail for me.

Over the course of two years I have improved. I knew I had, but I had not realized just how far that was. At the same time I thought about the bike I was riding as well. It is much better than the one I was riding at the time, but I think somebody with more skill than I have could do much better on these trails with the same bike. It is not the equipment that makes the rider, but instead the ability to use the equipment that sets the performance apart.

That is the case in so many things in life. In the hands of an expert what looks like a piece of junk can be transformed into a masterful performance. But at the same time a person with a ton of money could go out and buy the best equipment out there, could pay for the best lessons, but until they are willing to put in the work to become a master, the best equipment will be less than optimal for them. They may have wasted the time and money in this pursuit because they have not acquired the most important thing: The skills and abilities to use it well. And the only solution is to put in that time.

We have all put time into developing certain skills. What is yours? What do you excel in that nobody else can touch you with?

Photo by i yunmai on Unsplash