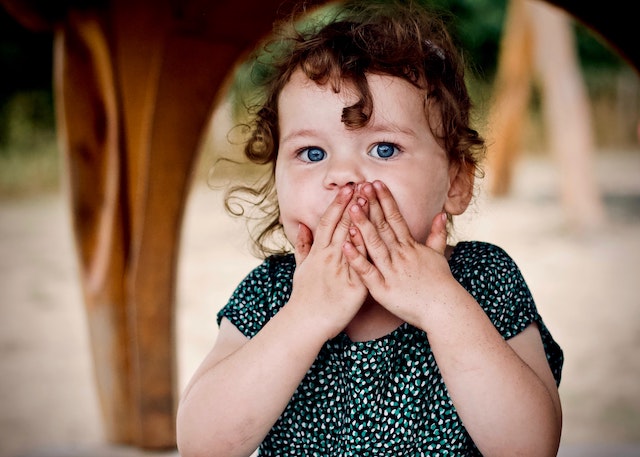 I’ve heard it said that all customers lie. I’m not sure how true that is or not, but I have seen a couple instances where the customer doesn’t tell the entire truth or give you all the information. One such instance happened just yesterday when I was working on a particular job. The customer took me to the location where there was a problem and explained what was going on, but failed to mention one particular detail, leading me to believe that the problem was in one part of the system.

I spent two hours trying to get to the core of the issue. When I finally found it I brought the customer over and started the conversation with “Do you want to hear the good news or the bad news first?” He said good, so I told him I had found the problem. Then before I could get to the bad news he clearly identified that the bad news was the exact problem I had found. He suspected the problem, but had failed to give me all the information, letting me get there on my own.

Lying? No. Misleading? No. But knowing he suspected it was a good indication that he feared it might be that, but didn’t want to unduly bias my opinion. I get that and there is a good reason to do so.

They are not the expert, you are, and they are looking to us for a good solution to their problem. They want our expertise and experience. Letting us get to the problem without their opinion is a sign of trust and also a sign they do not feel confident enough in their own experience to trust that they will make the correct diagnosis.

Would the solution have presented itself sooner if I had know his suspicions? I don’t think so. I would have still had to dig around until I found the underlying problem and knowing his opinion may have saved a half hour, but I don’t think it would have made a major impact in the overall cost of the project to him in the long run.

Photo by Jelleke Vanooteghem on Unsplash