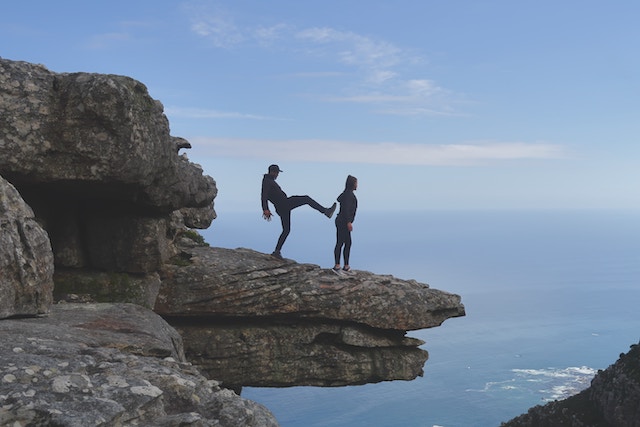 The saying goes “a lack of planning on your part, does not mean an emergency on mine.” While that sounds all good and focused on priorities and planning, the fact is that a lack of planning on some peoples part will still force you into an emergency, no matter how hard you try to insulate yourself from others. Just because you have everything scheduled does not mean that others will not come in with a high priority item and blow all your other priorities out of the water if they can. And they will in any number of different ways.

They will go to your boss. Explain their emergency and try and persuade them that what you are working on is less important than what they are needing from your group. If you are lucky your boss will turn them away with a reasonable explanation about what you are working on and how it is a higher priority. Or they will tell them to get in line and show them how others work with your group. Or they may be able to push their work off to another group, showing how that other group is better equipped to help the individual. Chances are, however, that the burning platform will usurp all the other thing you are working on and you will be told to just buckle up and do both your highest priorities and theirs at the same time.

If they don’t go to your boss, or somebody higher up in your “command line structure” then another way they can influence you to do it is to enlist a campaign of peers to persuade you to change your priorities. They could also enlist the peers to guilt you into doing it or to persuade you that it will not take too much of your time. In the end, in my experience, you end up doing it. Not because you want to or because it is a good idea, but because a person has managed to create a sense of urgency around their highest priorities in order to get you to drop everything else and start working on something that until just recently didn’t matter at all.

So, how do you combat disruptive tasks?

Education, persistence and, if at all possible, data.

Showing people your timeline, showing them the tasks you are already working on, who they are for and the dependencies you have as well as who is dependent on you can go a long way to helping show not just the person asking, but your boss and the other people asking you to do the task. Usually when people see what you are working on and how it fits into the over all strategy for the department, people will back down.

They are usually reasonable about it and if it really is an urgent item, it should disrupt your work. But make sure people are fully aware of what is being bumped and make sure all the decision makers are aware, including the person being bumped. If they are not made away, then they may go off and use the same tactics as the pervious person who just bumped them. Then you get into task thrashing, which is never productive.

When people see that they cannot bump you, or if when they try you will enlist all the decision makers to ensure people are fully informed, then gradually the trivial requests will fade away and instead the critical tasks that really should disrupt a timeline will come to the forefront. The critical, urgent, important tasks will surface. That is where you want your focus to be in a crisis.

Then track the tasks. Track when the disruption occurred. Track what project it was for and who was asking for it. Track the day you delivered it to the group. Track what tasks were disrupted by the change. Do the same for requests as well. Track that same data and watch as the number of requests decrease.

All of this, obviously, presupposes that you have a planing process and that you and the other teams you work with coordinate who is doing what and what dependencies you have. If you are not doing that, then you should back up and put that in place first.

Still, with a proper method for handing disruptive tasks you can quickly focus on the most important tasks and still maintain a regular schedule for the work you are doing instead of always feeling like you are putting out fires.

Photo by Ashley Jurius on Unsplash.