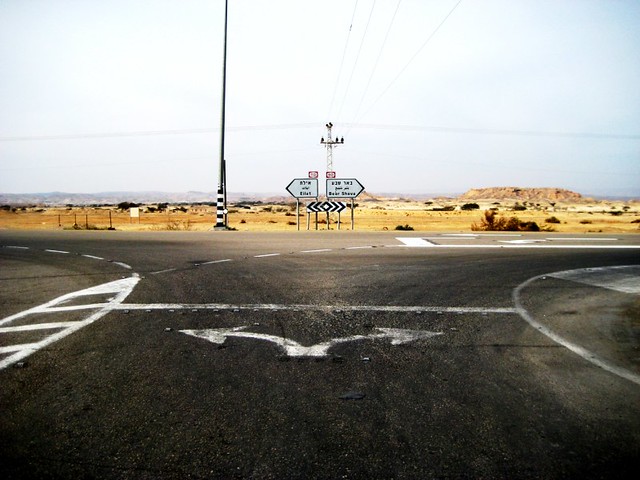 When making a decision it is important to know beforehand what you want out of that choice. You need to think about what future direction the choice will cause. What time commitment will it take from you. What opportunities will you close off and what ones will you open up. How much money will it all take for you if you choose one way or another. Finally, on top of all this, will this choice align with my overall goals and values.

All this to decide what tube of tooth paste to get.

Well, not really, I suppose, but it could. If you were to buy Crest that says one thing. If you buy Toms that says another. Or if you just pick the one that is most convenient, that says another thing. Least expensive says another. Of, if you are like me, you just get what your wife has been buying for all these years since it seems to have done the job well enough and leave it at that. Which also sends a message.

Our days are filled with these kind of small decisions. The real question we should be asking ourselves is: What routine, daily habits and activities are we currently engaged in which at one point were important are not any more? Recently I stopped keeping track of my daily goal completion and habit tracking in a spreadsheet. I had been doing it for almost three years. Every day, before the day would start I would pull out the spreadsheet, check my task list, fill out the appropriate fields for what I had on the list today as well as what I had completed the day before. I would then look at the habits I was trying to build (three years ago) and see if I had done them the day before. It was a useful activity back in the day, but as I thought about that particular habit I realized I was not using the data I was gathering. It was just something I was doing because I had thought back in the day that it would be useful.

I stopped doing it.

When making a decision about anything, including our daily habits, it is worth it to occasionally look at them and decide if they are really worth the time. Chances are, you may recapture some really important moments in your life, and that is what life is really made up of.

The image, titled “Freeway Choices”, was taken by “sacks08”. You can find it on flickr.