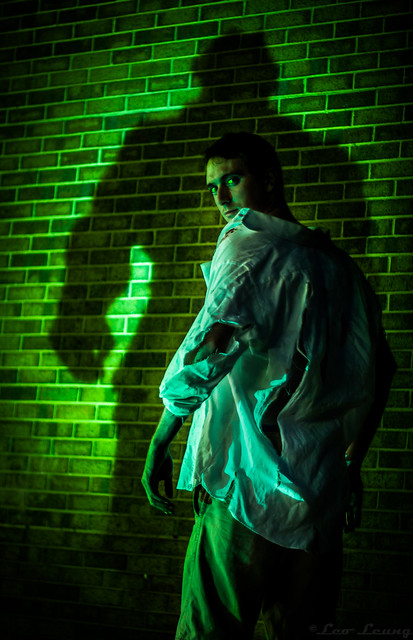 We don’t need superheroes. In fact, I’d say we really don’t want them. Sure there are some things we wish we could do that they can. For example, I’d really like to fly. I think that would be the coolest thing, as long as I could do it without getting hurt. When I think about it, I’d probably have to bundle up, put on a helmet and all kinds of other things. No spandex for me. Just a bunch of heavy layers of clothing. So, if there was one super-power I could have, it would be flight.

We don’t need Superman. Somebody who goes around, rescuing cats out of trees one minute and then blasting an extinction event meteor the next. I’ve read a number of books on the difference between happiness and wellbeing and what I’ve learned is that while the two occasionally intersect, they don’t always mean the same thing and can sometimes even be mutually exclusive.

If we live our life with the sole purpose of being happy, then we will avoid any kind of pain or trauma. Studies have been done on some of this and when people were solely focused on “happy-inducing” experiences, they were happy for a while, but it didn’t last. On the other hand, people who were given experiences where they had to work hard for something, maybe even get frustrated in the process, they were initially unhappy. But, as they reflected on the experience months later, they were able to look past the bad and see how much they accomplished. That led to a greater sense of wellbeing and fulfillment. They ended up at a more positive level than when they started, while those who focused on just happiness ended up the same or lower. They also experienced an increased confidence in their ability to do difficult tasks and accomplish more lofty goals.

What does this have to do with superheroes?

If we rely on somebody else to keep us safe. To remove the trials and obstacles we encounter in our every day lives, then we are giving up the challenges. We are not overcoming the experiences which will help us grow and improve. We are abdicating growth and fulfillment for momentary happiness or at the very least a lack of pain. We are limiting ourselves and thus denying ourselves of our chance to become everyday heroes. And those are the things which are most inspiring. Everyday people who do extraordinary things and inspire us in our ability to stretch and say “If they can do that, maybe I can too.”

The image, titled “Dr Banner..Hulk shadow”, was taken by “Leo Leung”. You can find it on flickr.