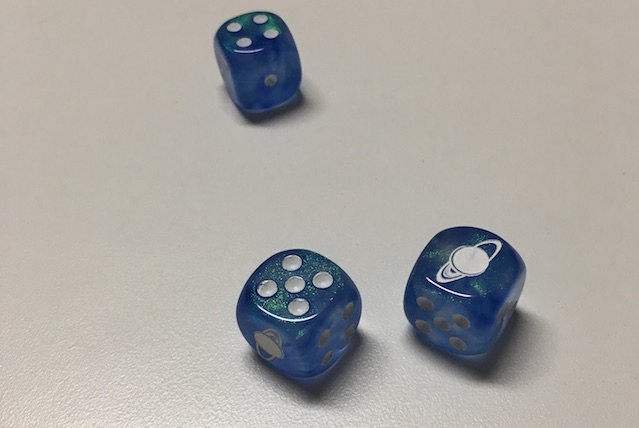 Last time I wrote about how I was going to try and create a game around getting things completed on my task list. I’ve always been interested in games and doing things that are fun, and combining that with something that is productive too…that just seems like a match made in heaven if I’ve ever seen one.

During that initial brainstorming session I kicked around a couple ideas and things to track. During the rest of the next week I toyed around with what I thought might be some good stats and then on Saturday I created a spreadsheet to help keep track of those essential bits of information.

And then I got stuck.

You see, I’m not a game designer. I’m a guy who likes to play games. I don’t know a thing about creating games. I’ve taken a course on gamification, but to say that I’m an expert or that I know a lot in this space is to be very unrealistic.

So how do I go about fixing this? I did what any rational person does: I googled a couple things on game design.

So, the next thing to do, based on reading the design site is to make a couple decisions. For example:

I’ve ruled out RPG right off the bat. There are so many task completion based RPG systems out there that I’m kind of tired of them. If I wanted those, I’d just use them instead of trying to do something of my own. So, a big No to the RPG mechanic.

But, other than that quibble, the whole thing is pretty open.

So, what to choose?

Every time you complete a task you gain land. Something like Risk or maybe like Magic where you get different types of land and can do something special with the land once you have so many of them. I kind of like that idea.

Or you take a guess at how many of the items you are going to get done and get points based on how close you are….Maybe not. That seems like that could be a bit discouraging and encourages you to self sabotage. Not sure I like that mechanic.

Depending on the number of tasks you complete you get points. Maybe each task, depending on the difficulty and how long you expect it to take, is worth more points. But then what do you do with those points? Not sure. Trade them in for things?

Could you say that you get different points or achievements depending on the day? I know that somedays I’m just worn out and I didn’t do much, but the things I worked on required a lot of brain power and energy. By the time the day is done, I’m just ready to crash. Something that take that into account could be useful. “You only got these three things done, but Wow! they were doozies.” That may require more upfront planning. Also requires context for the day.

For example, if I have back to back meetings all day and very little time to do a lot, “completing the meetings” could be worth something…maybe. Not sure if I want to reward those unless they are productive. “Held Meeting” seems too vague, but something to think about. I guess it would depend on what the outcomes of the meeting are. For example, “Got these two groups to agree to X” could be a major accomplishment that comes from a meeting.

Combine collection with something of a multi-player aspect and that could reinforce getting things done. And something of a trading aspect in there could be helpful to encouraging people to get their projects and tasks done. As long as there isn’t cheating. I used to have a running bet with somebody I worked with years ago. Anytime he found a bug in my code I would pay him a penny. If he was wrong he would pay me a penny.

I ended up with a lot of pennies on that project. Something like that could be fun.

I’ll have to brainstorm some more ideas, but for a personal game I like the magic-like land collection thing that you can then redeem for some kind of prize or “power-up.”

I also like the idea of a multi-player collection/trade system.

I’ll write an update on my thoughts and learnings next week.