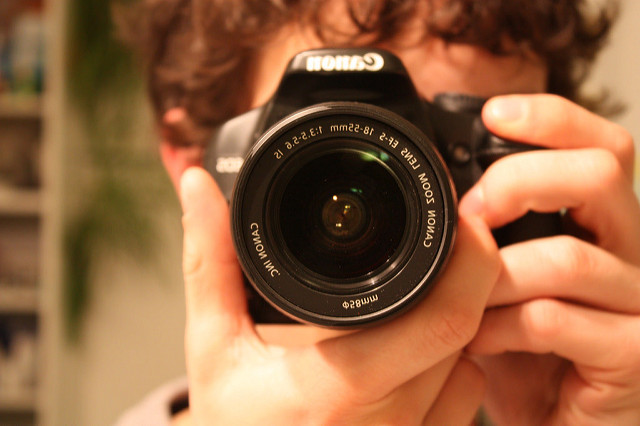 We see them for who they have been. We see them for the things they have been doing and our experiences with them. However, what we don’t see are the inner struggles, the efforts to change they are putting forth. Instead we treat them as they used to be and not as they either are or as they could be. However, in some cases we may not even be doing that.

When we hire a person we hire them for a job. We assign them responsibilities and set them on their way. The challenge is that in some instances they may have taken a step back because they needed a break from the intensity they were struggling with in their previous position. When they have recovered we don’t see the person they were before they came to us, we just see what they were doing during the recovery. We fail to recognize what they were and what they could become. Instead we have a specific perspective of their abilities and we don’t think about what they could. We have limited them.

Is it any wonder then, that we sometimes loose of our of greatest people because we failed to see what they had within themselves? What can we do differently to retain these star players? How do we change our mindset to see the potential in others? I look forward to hearing what you have to say about it in the comments below.

The image, titled “Selbst”, was taken by “Roman Krükel”. You can find it on flickr.