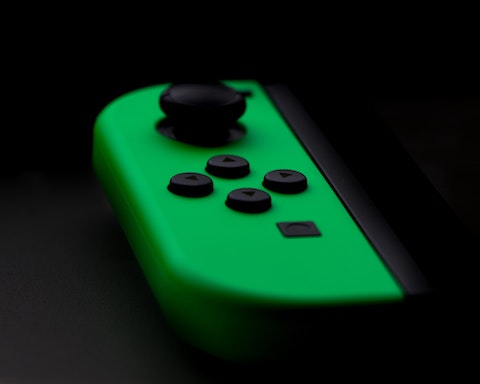 I recently finished a book that teaches a person how to evaluate any experience or game through the lens of gamification. There are 8 different areas where you do the evaluation on and it has started me thinking about how certain games have either negative or positive aspects to them as well as how we can connect to the good that are in people as well as the games we play.

I enjoy playing many games and probably have more games on my phone and iPad than I should. Because of that I have a started going through the games I play or the ones I have not played in a while and started looking at them to see how they rank using the framework. One of them: Strike Force has a lot of addictive elements as a part of it.

In the beginning of the game there is a lot to learn. Then there is a social aspect to it where if you get into some of the communities they help you get some of the more powerful rewards. Finally as you progress in the game there is ever more changing events and raids to be a part of. After not playing the game for almost two years I jumped onto the game today and found myself feeling sick to my stomach as I played. It just was not appealing anymore as a game. Sure some of the stuff I had was nice and I had two characters in it that were maxed out. That was cool to see as well, but overall, the game really had not changed and I was okay playing it for a bit, but it was not exciting or interesting in any way.

Back in the day one of the things we would say about Wold of Warcraft was how hard it was to quit but that quitting was the only way to beat the game. I would say the same applies to Strike Force. There are too many advertisements and too much limiting a person in their ability to progress without paying money. Even if you put as much time into the game as you can, you will never be a top level player unless you are willing to pay out money on a regular basis. Games like that drain me and I have found my life is easier if I just don’t engage in them.

The only thing that keeps me or, I think, anybody else in these games are the social aspects of the game and, at times, the story content. Games like Marvel Strike Force, World of Warcraft and Star Trek Fleet Commander all suffer from the same problem. They get people engaged in the early content, but as they progress they loose their luster and people only stay because they have engaged so much time into them or because they enjoy the people who are in the games with them. They don’t enjoy the games themselves anymore. Eventually people will leave for the next best game and the games will loose their players and fade away into obsolescence.

And more is the pity because they could have been great, but the money grab soured people in the later stages of the game.

— Photo by Jippe Joosten on Unsplash.