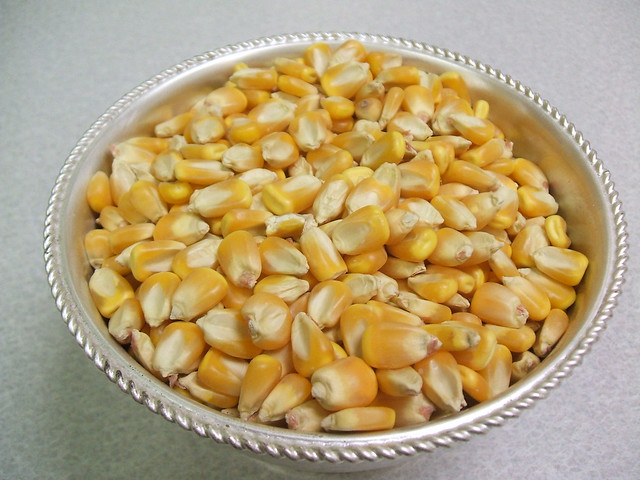 Projects fail for a number of reasons. I’ve either worked on or have watched a number of projects fail because the people involved failed to limit the scope of what they were working on.

Usually enterprising individuals with a grand vision of what they wanted to future to look like failed because they were so focused on that grand vision. They failed to narrow their focus. And really, is that their job? The job of any good product or project manager is to help people with the grand vision really focus on the key features and ingredients which make their product special.

A friend of mine, one with a grand vision, had a great idea. Something that would help his industry and his sphere of influence. But I failed him.

He had engaged some people to write the software for him and they were more than willing to take his money and code the project as he told them it needed to be coded. I should have stepped in. But I failed to recognize what was happening and now, looking back, I would ask more pointed questions. Hopefully to help him focus on that one thing. The kernel of what problem he was trying to solve.

All too often when I was doing software consulting I would ask questions, trying to learn about the system and what problem it was trying to solve. Usually the response was something along the lines of “This feature is the absolute most important thing.” But as they got talking about it and the reasons for the feature they would eventually migrate to “but it also requires this thing to be in there too.”

Eventually we ended up with the Ferrari instead of the Model T. If time and money are in short supply then you just need something that runs and gets you from place A to place B. Then you can prove out the idea. Then you haven’t spent all that money in creating something that you expect people want and that some of them even tell you they want, but when push comes to shove, they don’t actually subscribe or pay for it. And you loose your shirt or at least a ton of time and money.

One of the reasons experienced developers are so reluctant to jump onto a project for somebody who says they will give them stock or options in the company is because not enough work has been done to vet the idea. The developers don’t know how viable the project is and they are spending their time creating something that may end up in the digital junk pile. Nobody wants to see that.

Instead we need to do a better job of scraping and digging and pruning back until we find that essential kernel that makes our product special. Then build from there. But first, start with that kernel.

The image, titled “Five Kernels of Corn”, was taken by “Luz”. You can find it on flickr.