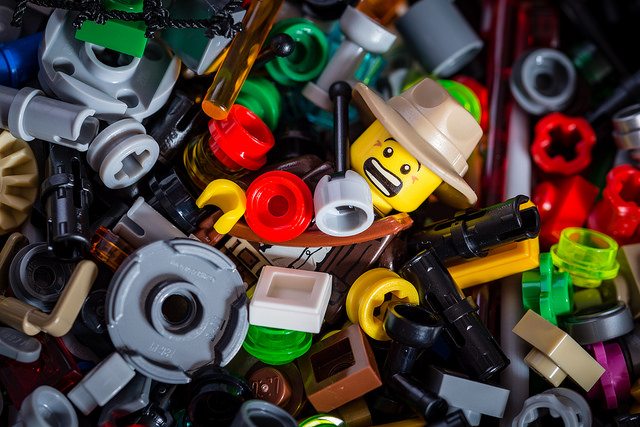 I think one of the biggest things people struggle with is managing their time. This is especially true when you consider all the responsibilities a person has in a low to mid level management job. More often than not, a person in a low level management position not only has a responsibility to take care of the day-to-day operations of a team, but they are also expected to produce work similar to the team they manage.

That can be a daunting task.

One thing I have found that helps with that kind of responsibility and workload is to divide and conquer.

I recently spoke with somebody who had been promoted to a new position in the company and was struggling with the overwhelm that comes with it. As we talked I suggested that what he really had was one job with a couple of different areas of responsibility. When we looked at it, they were:

In the Technical Lead area he is responsible for making decisions on technology and consulting with the developers when they have questions about architecture.

In the HR Manager area he has the responsibility to manage PTO requests and discuss salary changes with the people who report to him as well as discuss any HR related issues which arise with them.

As we discussed the different roles we realized that one way he could get his schedule under control would be if he managed his time so that meetings and tasks could be grouped into one of the three areas. For example, he could set aside a day for each area during the week and ask for meetings in those areas only for those days. He could also schedule time each of those days for no meetings so he could focus on performing tasks in each of those areas.

For the other two days, he could have those left for ad-hoc meetings or he could schedule two days for those areas he felt needed more time. Over time I believe he could help people communicate with others when he was available for meetings in those areas.

Organizing your days this way can have a number of benefits.

Would it be easy? No. I think there are lots of organizations where this would be almost impossible to implement. However, I also believe that some form of this would be possible in just about any organization as long as the benefits were communicated well.

Lego image is “The Lego Overflow” by Reiterlied