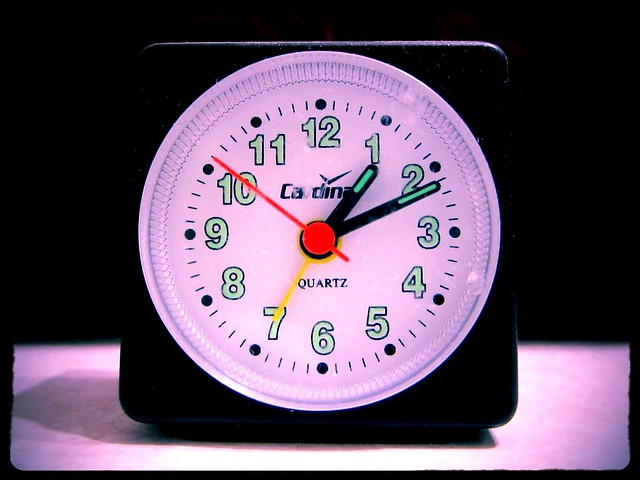 Ah! Daylight Savings Time (DST). The event that comes twice a year when we change our clocks either forward of back one hour in the US. In theory it seems like it would make a lot of sense. Why not change the clock time so people can spend more time outside in the sun? Logically it wold make people happier and more productive. But it doesn’t. It just makes things more difficult and we end up loosing money because of the loss of productivity. In fact according to an article in the New York Times we loose about $434 million each year due to the change in time.

Some argue that it helps with energy consumption, but both Arizona and Indiana opted out of the law and they discovered that their energy consumption had decreased. Another reason people have proposed the continuation of DST is for the economic disadvantage it would put us at if we were to back out of it.

I’m amazed at this kind of logic, especially when we consider that much of the world is not on it and in the global economy people are used to getting up early or staying up late so they can communicate with people in other countries. When you have to talk to suppliers in China or software developers in India, an hour time difference due the DST change makes absolutely no difference. You still have to get up early or stay up late in order to communicate with them.

When you consider the widespread impact the observation of Daylight Savings Time has on the world it’s amazing it is still continuing. The impact to people’s lives is significant, and the economy is not benefited by it. Indeed there are even reports that say peoples’s health is negatively impacted by the shift in time. So why do we keep it? Do we really get any kind of benefit from it anymore?

The image, titled “fall backwards”, was taken by “Mike”. You can find it on flickr.