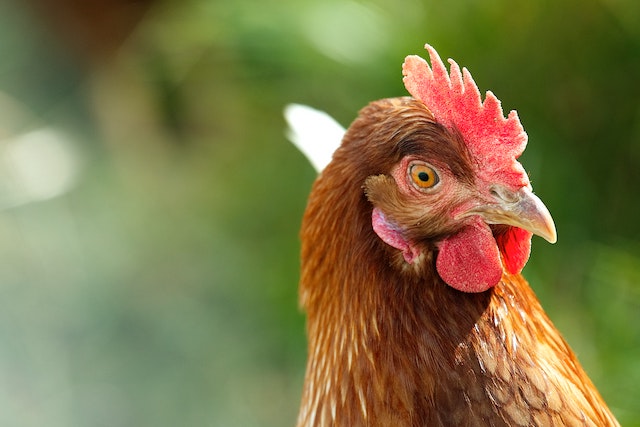 A common question people ask is “which came first, the chicken or the egg?” The question is designed to get you thinking about something where the root cause is difficult to determine. You go in circles trying to decide which came first. You have to have a chicken in order to have an egg, and the chicken had to come from some place, and those are hatched from eggs. So, which came first?

Einstein is often quoted as saying “we cannot solve our current problems with the same thinking we used when we created them.” The same goes for our chicken and egg problem. Einstein created the theory of relativity by stepping back and looking at physics from a different frame of reference. To solve our own chicken and egg problems we have to step back and look at them with different eyes, but how do you do that?

In Einsteins case he stepped back and looked at things from a really long ways away, putting people on trains while dropping apples and such. What happens if we do this with our own problems. If we take a really long view of things and see what happens then? What changes? What remains the same? How does that let us solve the problem in a unique way?

As for our proverbial chicken and egg, what happens if we take a longer view? Some people may say chicken right off the bat and explain that God created the chicken and so it came first. That’s one perspective, but not one the evolutionists would not subscribe to. However, if you take it back far enough, the evolutionists would also have to say the chicken came first. Why? If you take things back far enough then we have the single cell organism as the first life on earth. As it gradually progressed through the ages and evolved, eventually we get the “almost chicken” laying eggs. The “first chicken” is that single cell organism. Thus, both the creationist and the evolutionist come to the same conclusion: The chicken came first.

The outstanding question is now: What problems are you dealing with that seem to have circular dependencies which could be solved by reframing the circumstances you are working in? What would have to be true in order for you to solve the problem?

Photo by Max Kleinen on Unsplash

Too often we are so focused on what we are trying to do that we forget about enjoying the journey.