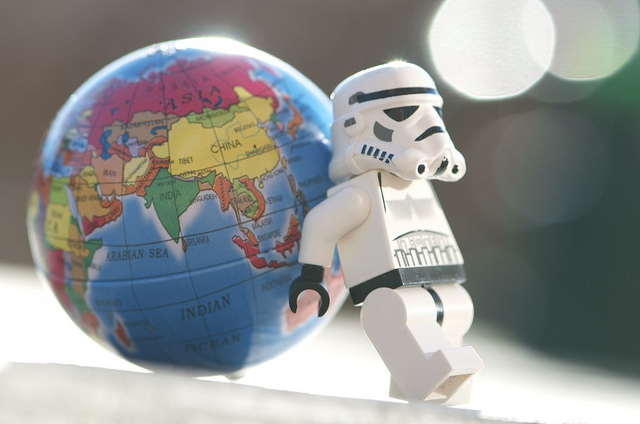 We’re now past the first two months of the year. If you set some goals for the coming year, how are they doing? Are you on track to accomplish them or have you already decided they are not worth the effort? Or, are they still worth the effort but you’ve given up on them?

Any of those is a legitimate response.

If you are on track, then great! Here’s a question though: Can you reach that goal any faster? If you had to get it done in a couple months, would you have the time and energy to do so?

In some cases we give up on goals because as we start working on them we realize that it’s a “nice to have” but not worth the time it would take us to accomplish it. That’s okay. Sometimes there are things that are just not as important to us and it’s okay to drop them. However, we also need to be careful and not lump the things that ARE important to us and are just hard.

A critical part of this evaluation is asking yourself if it is something you really want.

There is something I have wanted to do since I was in my senior year in college. I wanted to get my MBA, but it never seemed like the right time. I was too busy or just didn’t want to put in the effort to study for the GMAT. Or whatever excuse for what was going on in my life.

However, every couple years it pops back up on my radar as something I want to do. In my mind that means that, while I may have abandoned it at the time, it is still one of the core things I want to do, and I need to make the effort to make it a part of my life.

Buckle down and just do it.

This year I’ve written the first draft of three books because I made up my mind that I wasn’t going to keep putting things off and instead was going to work on my goals and not let anything get in the way. Has it been hard at time? Yes! But has it been worth it? For sure.

And now, because I’ve managed to get some of the smaller goals out of the way, bigger goals seem just that much more attainable.

So, here’s my question: Do you have something in your life that keeps coming back? If you do then make a plan and go after it.

If you don’t feel like you know where to start, I’m willing to lend a hand. Feel free to leave a comment below or use one of the contact methods on the side to drop me a line and I’ll see what I can do to help you get unstuck.

The image is ‘Doing some Sisyphus work’ by Kristina Alexanderson. You can find it on flickr