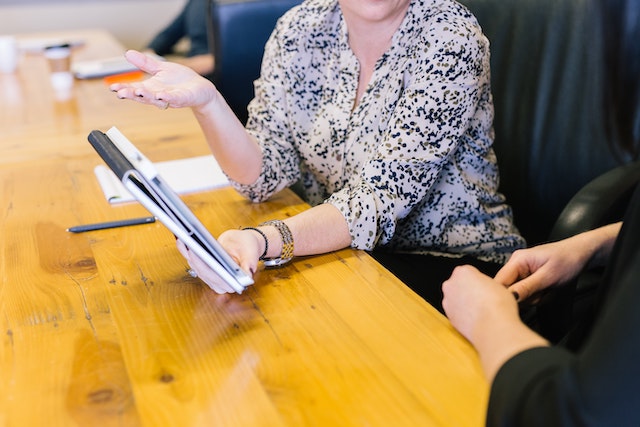 More often than not, it is not a “bad” on either side, but more of a mismatch on what the expectations are between the two and the communication that happens as well. Even within the same company I have had a mixture of the two, so it is not a company culture thing, but rather a management style.

One boss I had was hands off and let you do what you needed to, but then at other times he would get into the details of what you were doing and would meddle. It was hot or cold with him and it was hard to figure out from an employee standpoint what you needed to do with him. Did he want regular updates or did he just care when it was a high profile project or when he was not as busy with other projects. I had to constantly guess what to do with him and it was extremely difficult to figure out. But was he a bad boss? No. We just missed that conversation on how we should communicate.

Another boss was the expert in everything. It didn’t matter what kind of experience you had or what kind of things you had been doing, he always had a story about how he had been able to solve some technical problem and how smart he was. Never mind that it had no relevance on what you were struggling with. Not really a bad boss. We just listened and then moved on with what we needed to do in order to solve the problem.

Probably the bosses that have hurt me the most, however, are the ones who are pleasant to your face, but for whatever reason will not stand up for you. They don’t defend you or speak up for you or are an advocate for you. Instead they just roll over at the first sign of difficulty and you end up having to fight on your own. The boss who tells you that you are doing fine but that their boss is gunning for you is probably the most difficult boss to work for because you feel valued on one hand but on the other not valued enough for them to try and keep you. There are any number of reasons for the boss to behave this way. Politics is probably the most prevelant. When people are not safe and cannot express thier opinions without fear of reprisal…Best to just go somewhere else.

And that hurts more than anything else. It may be a great company to work for and the work you do may be changing the world, but if the environment is not safe? There are plenty of other places out there changing the world and they may have a much better culture. Just be sure you ask the right questions before you jump.

I hope to not be any one of these, but I suspect that I have been every one of them at one time or another and it is my goal to change and be a better boss then those I have been in the past.

Photo by Amy Hirschi on Unsplash